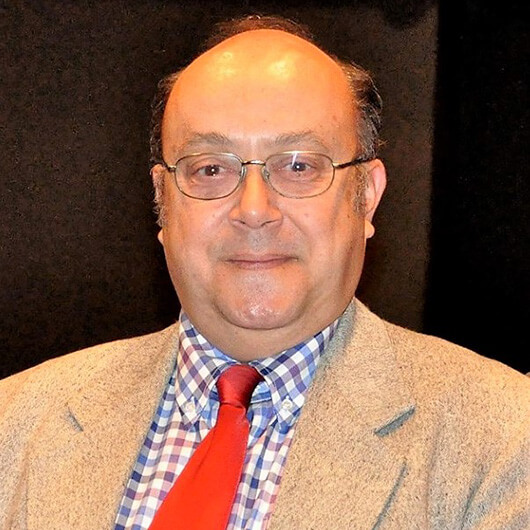 Dr Dimitris Filias is graduated from the Philosophical School of the National and Kapodistrian University of Athens, Department of French Language and Literature in 1981. He conducted his post graduate studies in the University of Sorbonne (Université de la Sorbonne Nouvelle PARIS III), where he was awarded with a MAITRISE (Masters Degree) and DEA (Diploma of Advanced Studies, 1983) specialized in “General and Comparative Literature” while in 1986 he was awarded his Doctorate in the above mentioned University as well as specialization.

He has participated in a great number of conferences and has already published a considerable number of studies related to issues of Translation, French and Modern Greek Literature and Comparative Literature. His work is considered both original and remarkable including ten literary books from French to Greek and one from Greek to French as well as two monographs.