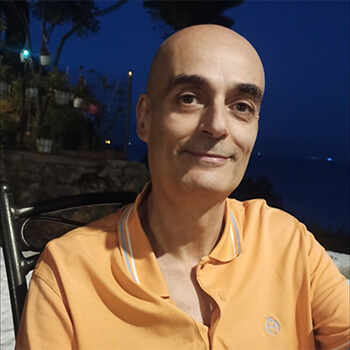 Following a doctoral study period under the supervision of Cornelius Castoriadis (member of his PhD committee), he carried out his doctoral research at DFLTI on issues of philosophy, aesthetics and translation theory.